A midwife in Myanmar determined to excel 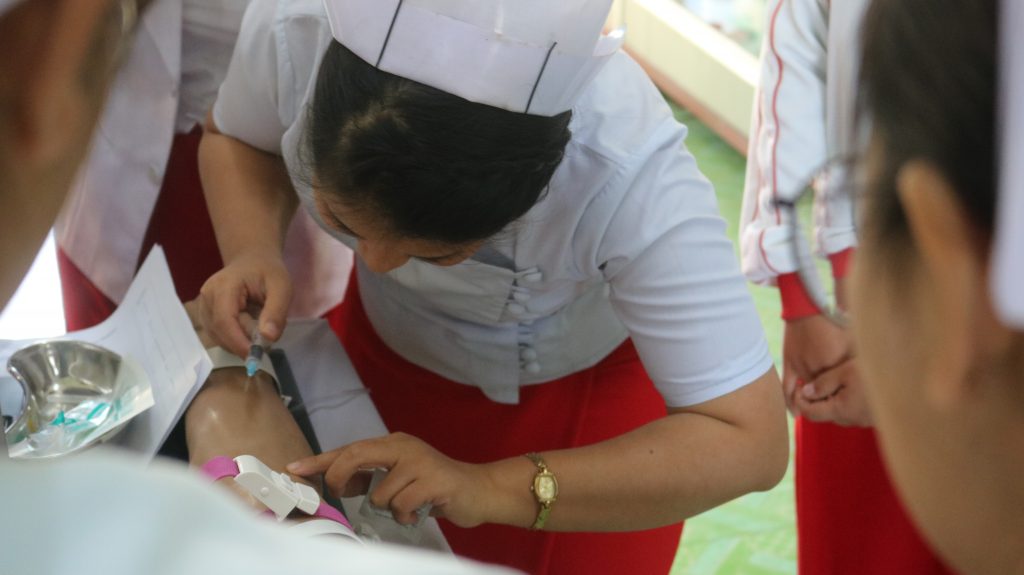 This photo story of midwife Ei Ei Thae was first reported in January 2020, before COVID-19 spread from China. During the height of the pandemic, Jhpiego worked in partnership with the government of Myanmar to provide midwifery education courses and materials on an e-learning platform, allowing students and tutors to continue their studies virtually. Ei 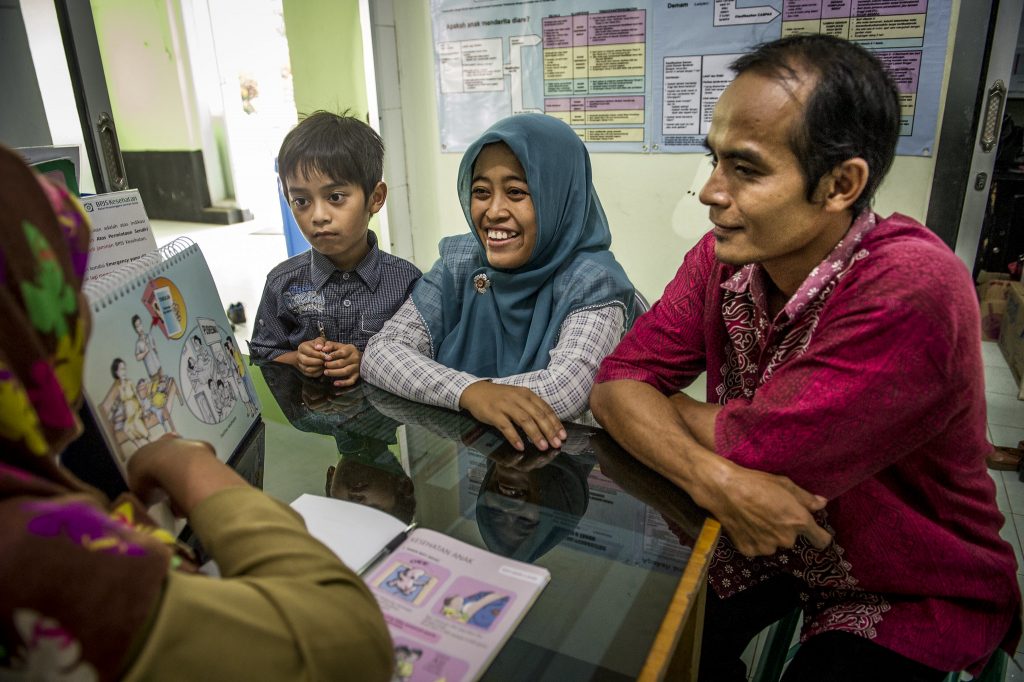 When Mutiara Bunda Hospital, which opened in 2005 as a small health care facility, became a general hospital in 2018, its new management had its work cut out. Located in Indonesia’s Brebes district, which has the second highest number of maternal deaths in Central Java province (from Central Java Province Family Health Program Data for

In the last two decades, millions of Afghan girls have avoided childhood diseases, gone back to school, continued their education to become doctors, nurses and midwives, and reclaimed the dignity and respect that they deserve. As a mother of a young girl, I see a future where she will be heard and allowed an opportunity