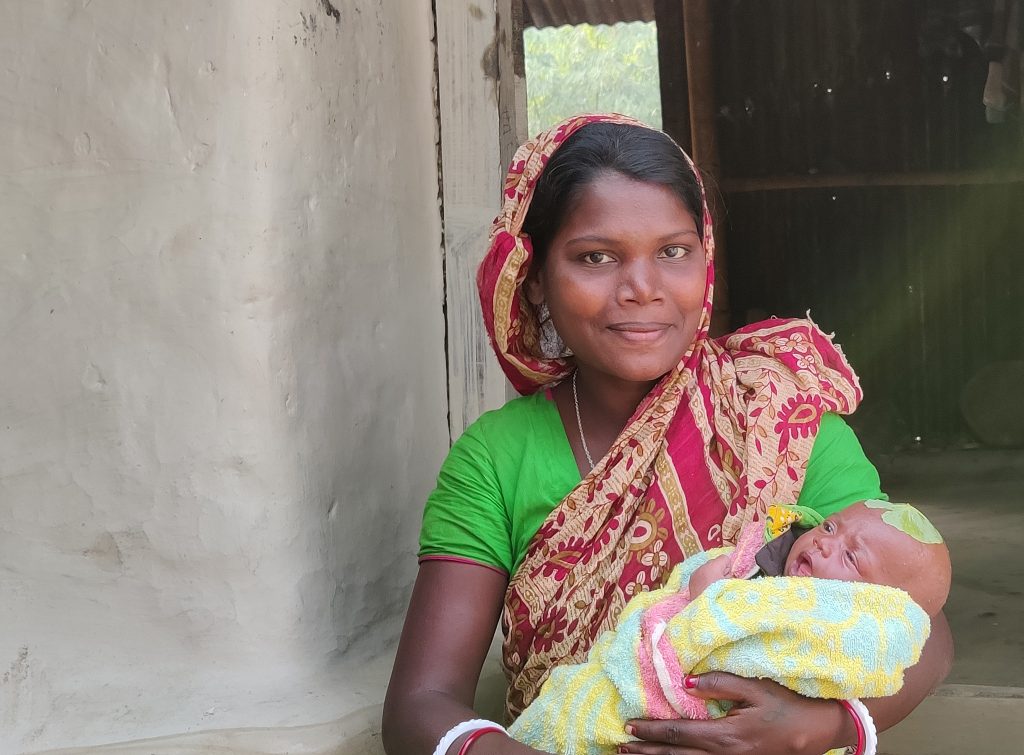 This young mother’s chance meeting with a champion midwife made all the difference. By Tajrian Chowdhury  Sunita Rikiyasun, a mother of two, has lived her entire life in Bangladesh’s tea gardens. Married at 14, Sunita gave birth to her first baby at home two years later, assisted by a traditional birth attendant who had no formal 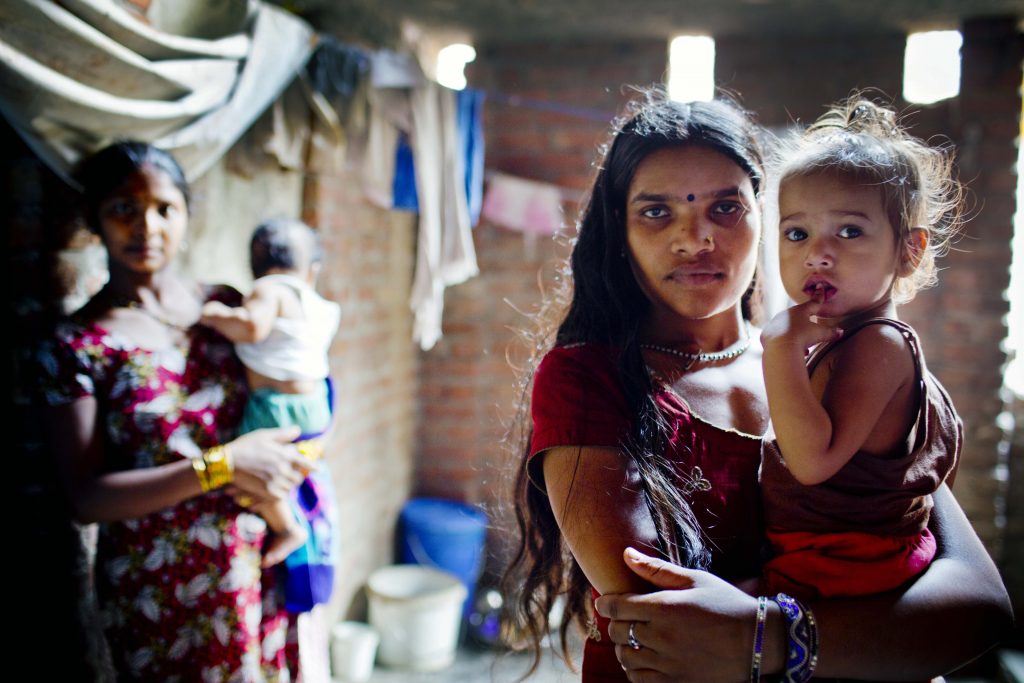 Recognizing the potential of the world’s 1.8 billion young people to contribute to achieving global health goals, the US Agency for International Development’s MOMENTUM Country and Global Leadership, led by Jhpiego, is announcing a new initiative to engage the adolescents and youth of India, the world’s largest youth population, in decisions about their reproductive health 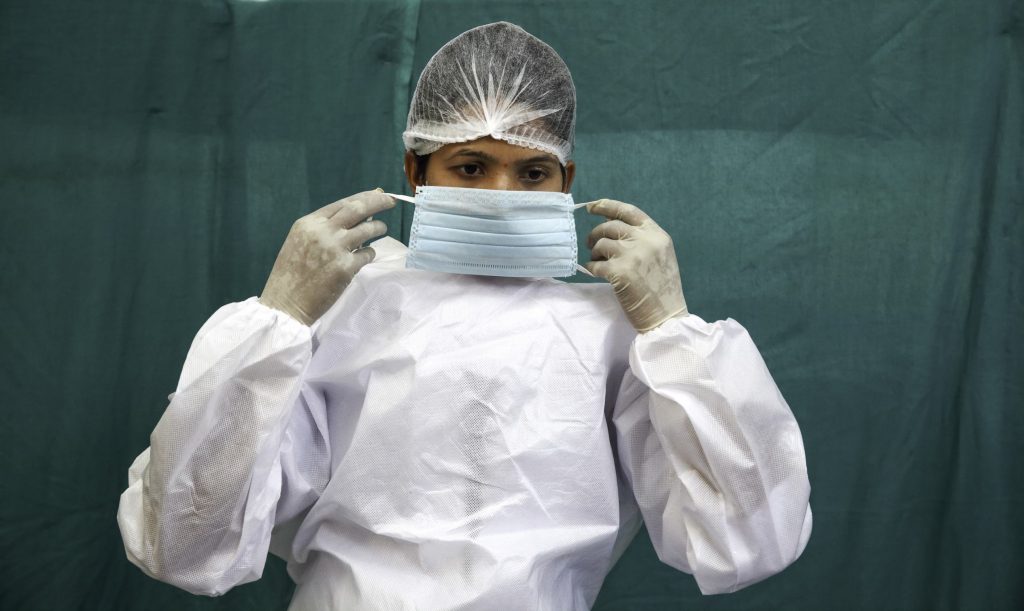 Some clear commonalities unite this trio of couples whose generous contributions to Jhpiego’s India campaign involve much more than simply signing checks. All have strong emotional and familial ties to India, from which arises a desire—no, a need—to be of help during this latest wave of the pandemic, which has produced a tsunami of pain.