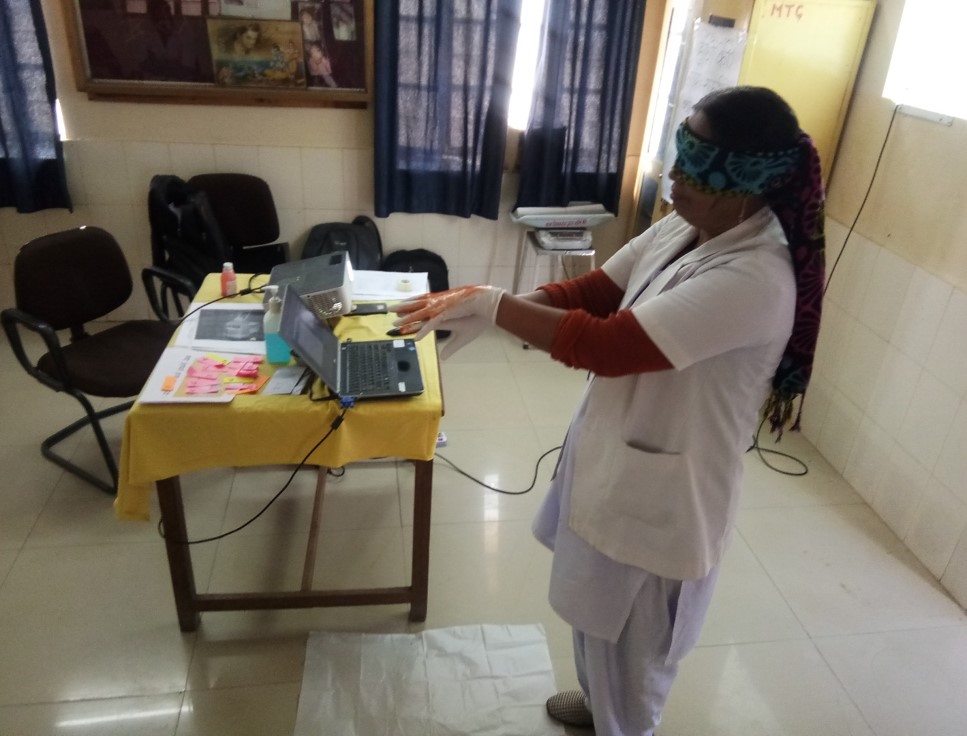 Nagaur, Rajasthan A stitch in time saves nine! For the staff of Kuchaman Sub-District Hospital (SDH) in Nagaur district of Rajasthan, this old adage has never felt more real. Catering to a population of 62,000, and conducting around 200 deliveries a month, the SDH has been one of Jhpiego’s Dakshata program facilities since July 2015. 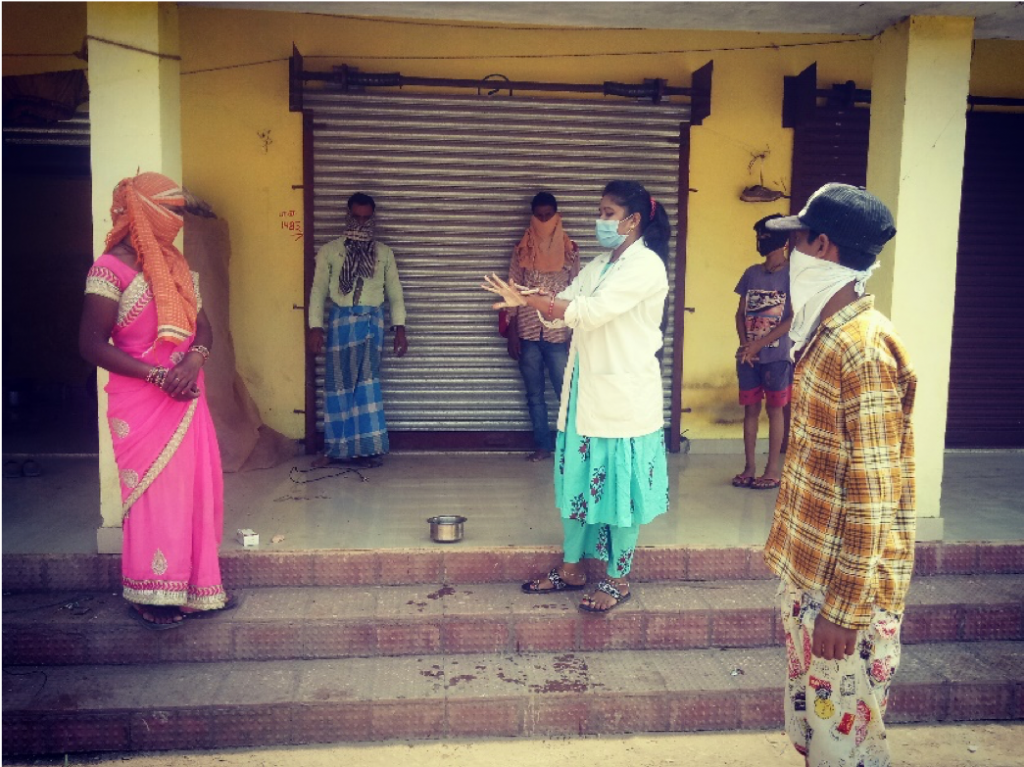 Durg District, Chhattisgarh, India Janki, a Community Health Officer (CHO) of Ayushman Bharat Health and Wellness Center (AB-HWC) Amleswar in Durg District of Chhattisgarh had one motto in life – to make her passion her profession. She went ahead and did exactly that by studying nursing and worked as a nurse for three years, till

A mere few months ago, 25-year-old nurse Chetna Sharma was dispatched to her first-ever posting as a community health officer at the Ayushman Bharat Health and Wellness Center (HWC) in rural Madhya Pradesh, India. As if figuring out how to serve 7,000-plus people living across six villages in central India wasn’t daunting enough, she also