Harnessing the Power of a Phone Call 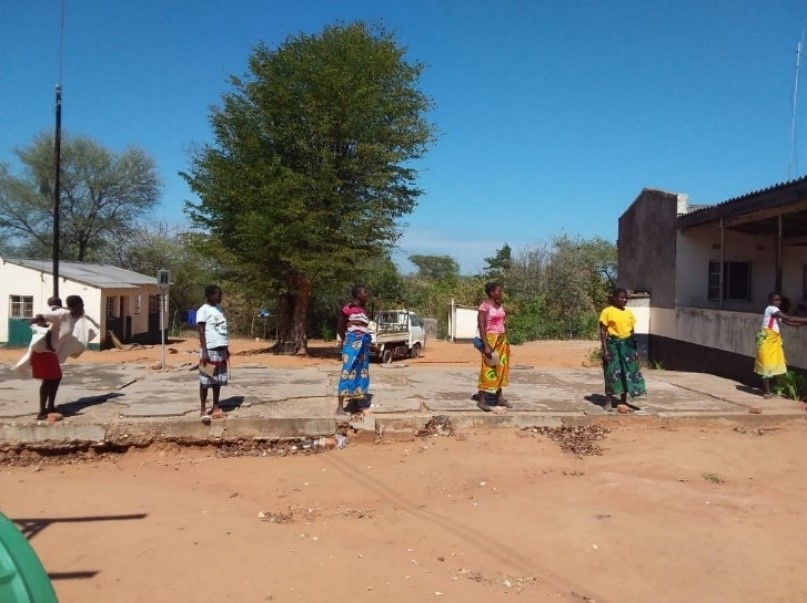 Since March 20, when the first case of COVID-19 was confirmed in Zimbabwe, five Jhpiego-supported districts have moved fast to ensure that critical health services remain uninterrupted despite a sustained national lockdown. The success of this timely pivot can be attributed, at least in part, to the fact that strong mobile mentorship was in place 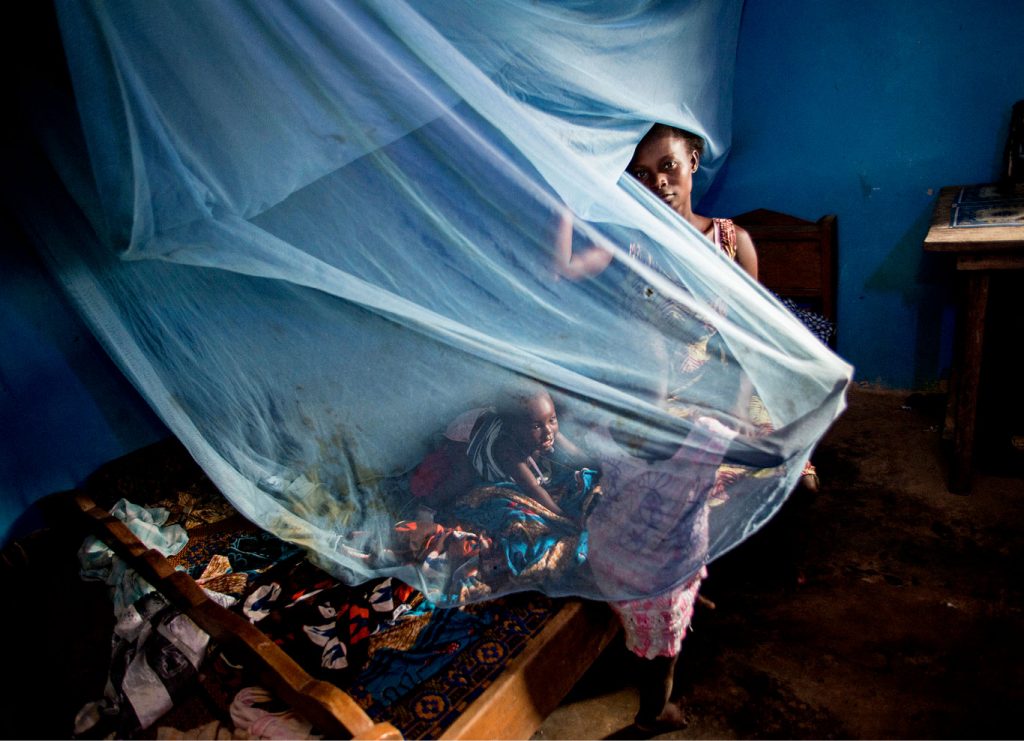 Why are pregnant women at risk of malaria? Pregnancy reduces a woman’s immunity to malaria, which makes her more susceptible to malaria infection and increases her risk of illness. In pregnant women, malaria can lead to severe anemia, spontaneous abortion (miscarriage), stillbirth, premature delivery, delivery of low-birthweight babies, and death. Women in their first pregnancy 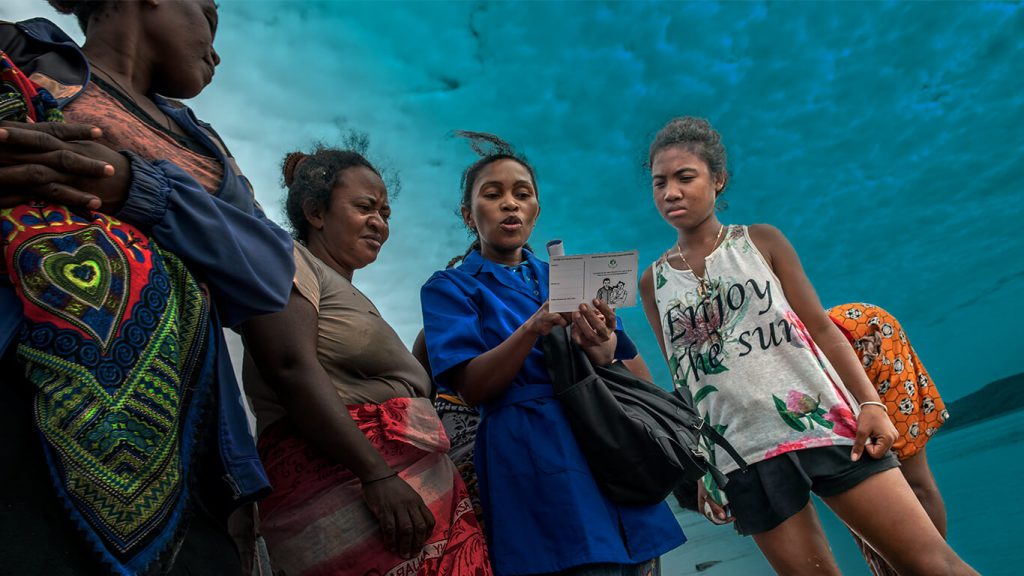