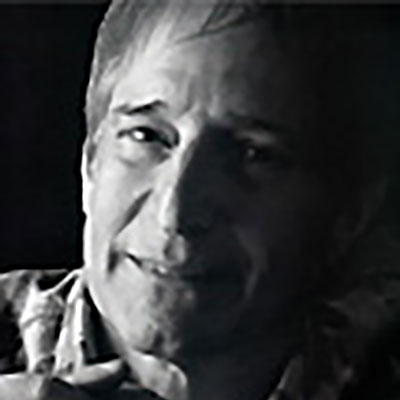 For some people, the path to veterinary medicine runs mostly through the library, the lab and occasionally the clinic. But for Dr. Kim Hammond, that path was not so quiet—or straightforward.

It took him three tries to get into veterinary school at a time when there were just 10 such schools in America. To earn the privilege, he tried a lot of different things. He worked on a farm, where he learned that horses kick backward and donkeys kick forward. He spent time as a rodeo cowboy—the only one from Baltimore. He rode broncos. He fell off broncos. He became a licensed farrier, a trained pilot and an early environmental scientist. He ran footraces carrying anvils, for some reason, and had a concussion to prove it.

Today, Dr. Hammond is an evangelist for endangered species, a board member of the Mountain Gorilla Veterinary Project, a purveyor of pet safety tips on the local news in his home of Baltimore, a teacher of veterinary medicine in China and a lecturer on animal rights in Cuba.

He has been called the veterinarian to the stars and counts the pets of well-known actors among his patients. Dr. Hammond has also cared for animal actors appearing in more than 60 films, including All the Pretty Horses, Pirates of the Caribbean, Cats & Dogs and Catwoman.

But his most notable achievement came 31 years ago, after he graduated from the Tuskegee University College of Veterinary Medicine. That is when Dr. Hammond founded Falls Road Animal Hospital in his native Baltimore, one of the first veterinary hospitals of its kind in the nation.

Today, Falls Road ranks in the top 1 percent of veterinary practices in the country, with 100,000 patients treated each year. In 2012, the success of his practice and commitment to animals led one prestigious publication to name him Maryland’s CEO of the Year.