Laughter Is the Best Medicine Gala 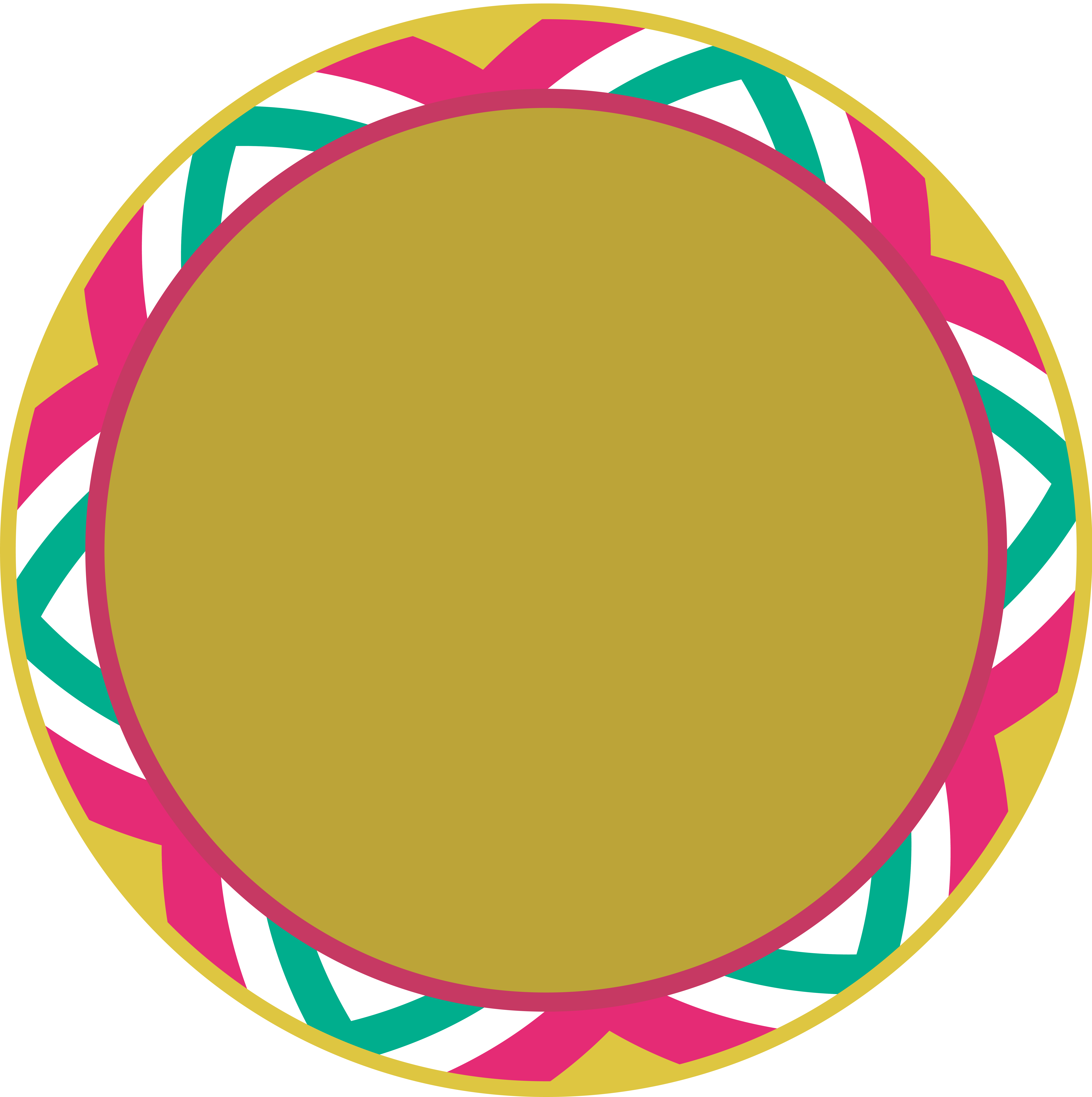 Join us for an evening of celebration and laughter to pay tribute to the humanitarian contributions of our amazing honorees and Jhpiego’s transformative work improving the health and well-being of women and their families around the world. 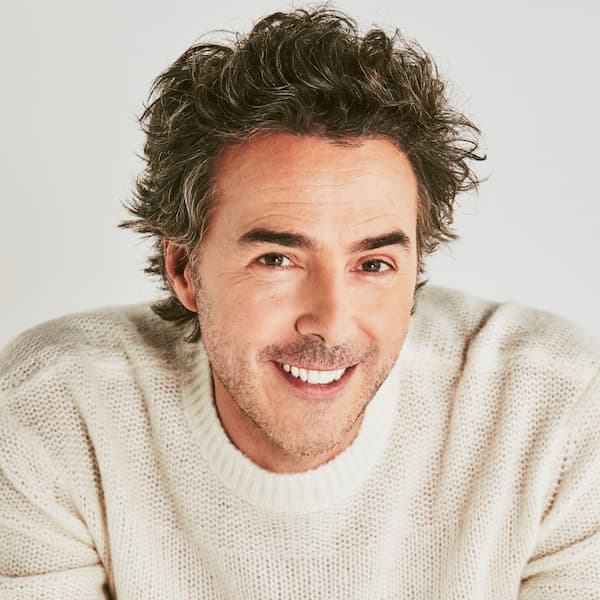 Shawn Levy is one of the most prolific filmmakers of the past two decades. His projects have consistently garnered massive worldwide success, including the multi-Oscar-nominated Arrival, which he produced, and the award-winning Netflix series “Stranger Things,” on which Levy serves as both Executive Producer and frequent director.

Levy’s latest directorial effort, The Adam Project, debuted on Netflix on March 11, 2022 and is already the #4 most watched film on Netflix of all time. The film marks Levy’s latest collaboration with Ryan Reynolds, and also features Mark Ruffalo, Zoe Saldana, Jennifer Garner, and Catherine Keener. Reynolds’ and Levy’s first collaboration, Free Guy, which Levy directed and produced, was released theatrically by Disney on August 13, 2021 and was the top grossing domestic non-sequel, non-franchise, original IP film of the 2020/2021 box office season.

Levy’s production company 21 Laps Entertainment produces content in multiple genres and collaborates with some of the most distinguished filmmakers in the industry. The company is currently in production on the series “All the Light We Cannot See” which Levy is directing. Other upcoming projects at Netflix include the upcoming fourth season of “Stranger Things,” the second season of “Unsolved Mysteries,” and the second season of “Shadow and Bone.” Additionally, Rosaline for Hulu is in post-production and Crater and an animated version of Night at the Museum are both launching this year on Disney+. A sequel to Free Guy and Deadpool 3 are also in the works, with Levy directing both. 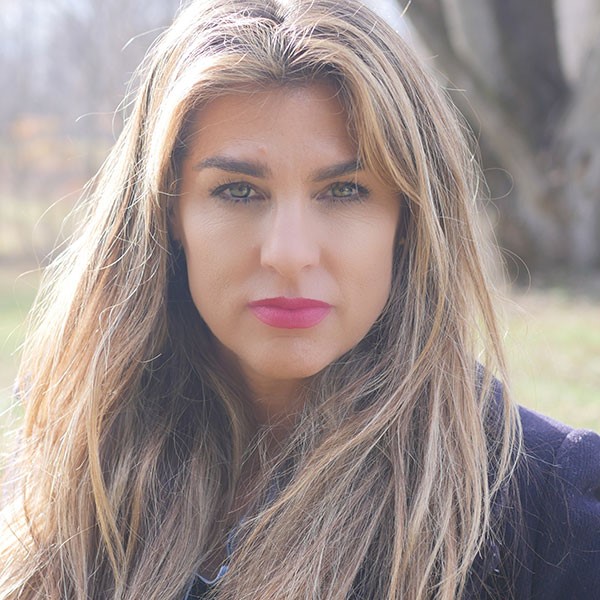 Serena Levy attended Barnard College in Manhattan and then Antioch University, where she completed her graduate degree. Serena has practiced as an early childhood development specialist—working with young children, individually and within families, both privately and at Cedars Sinai Medical Center Early Childhood Center.

In addition, Serena has served as an individual, couples and family counselor both privately and at Southern California Counseling Center. Serena serves on the Board of Trustees for A Sense of Home, a non-profit in Los Angeles that provides furnished first homes for former foster youth. 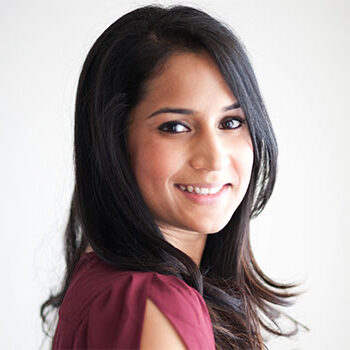 Beena Patel Minhaj, DrPH, MPH, joined the Vituity Cares Foundation team after serving as a Senior Transformation Consultant at Vituity for seven years. In this role, she worked to improve the quality and delivery of care through innovative, evidence-based and patient-centered innovations. As Executive Director, Minhaj has leveraged these solutions to create a multi-tired, interdisciplinary approach to addressing the social determinants of health and the impacts they have on marginalized communities.

She is a graduate of the Health Policy and Management Doctor of Public Health program at the University of California, Los Angeles. Minhaj’s dissertation on the implementation of the West Los Angeles patient-centered medical home for homeless veterans has been recognized nationally and replicated as a best practice across the country. As a public health researcher, she has led and conducted several quantitative and qualitative evaluation projects including for the Office of Statewide Health Planning and Development’s evaluation of the public health taskforce in California.

Originally from California, Minhaj now resides in New York with her husband and two children. She is an active community volunteer and enjoys hosting children’s literary and STEM exposure programs.

Minhaj was a senior correspondent on The Daily Show with Jon Stewart (Comedy Central) and headlined the 2017 White House Correspondents’ Association Dinner. He is the co-founder and chief executive officer of 186K Films, which will produce its first feature, For The Culture, with Amazon Studios. Minhaj will star in the film and is co-writing the script with Prashanth Venkataramanujam .

We are so proud to offer our guests the opportunity to win these once-in-a-lifetime experiences:

For questions about sponsorship levels and benefits, contact Evita Wong, Senior Associate Director of Advancement at evita.wong@jhpiego.org or at 443.310.9336.

Our Digital Tribute Journal loops throughout the event and is posted to our event website. To purchase a digital ad, please go to the Sponsor button and select Patron or Supporter.

Please send artwork according to the following specifications:

To donate by check made payable to “Jhpiego”, mail to:

Jhpiego Corporation is a 501(c)(3) organization. Gifts are deductible to the full extent allowable under IRS regulations. EIN: 23-7424444

Highlights from the 2021 Laughter is the Best Medicine Gala