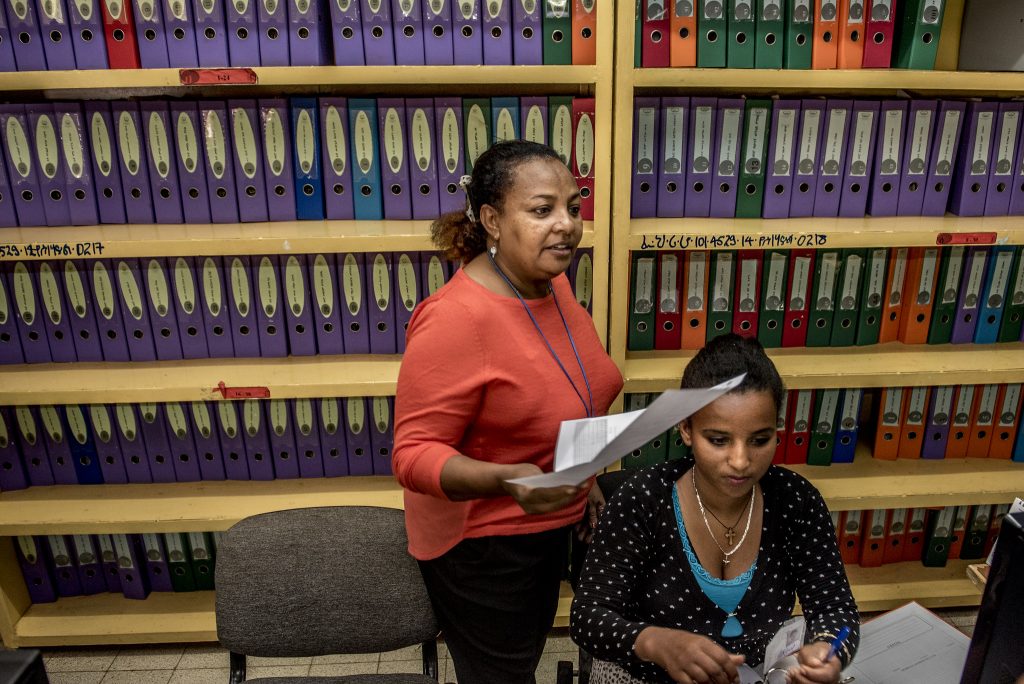 A legacy of equipped, empowered human resources for health – and lives saved. For six years, Jhpiego led the United States Agency for International Development’s Strengthening Resources for Health Project (2012-2018), which supported the Government of Ethiopia to sharply increase the number of skilled health workers, human resource managers and practices, and significantly improved the

Ever since she started working as a midwife in 2008, Patricia Nwadike knew it was vital that she have the skills necessary to stop severe bleeding after childbirth. Then, as now, the top direct cause of maternal death in Nigeria, and across all of sub-Saharan Africa, was postpartum hemorrhage. However, global data indicate that a 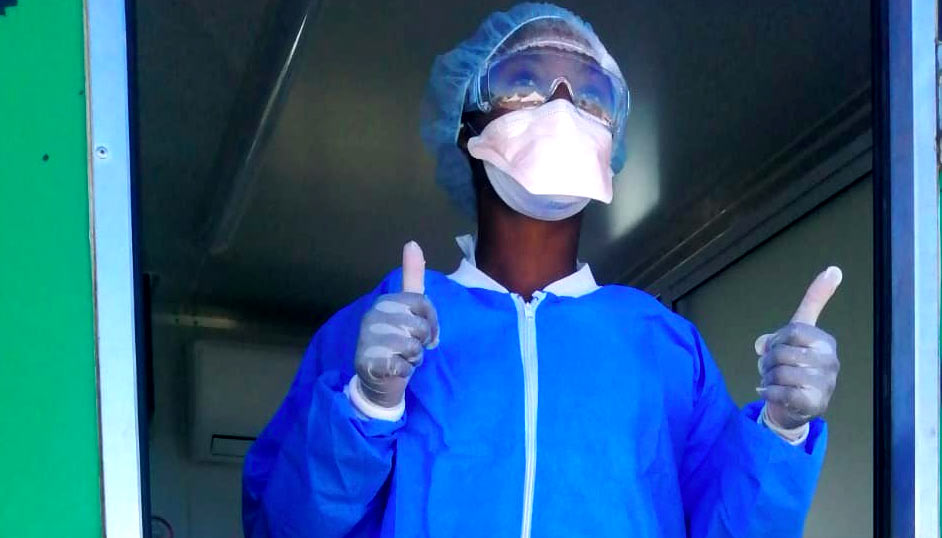 Jhpiego mobilizer Lindokuhle Hlongwane and his team pull their Kombi van to a stop on the road just outside a client’s home in Rockdale, a village in uThukela District in KwaZulu-Natal province, South Africa, to drop off medication. Being careful to maintain a social distance, Lindokuhle gives his client, who is living with HIV, her refill of