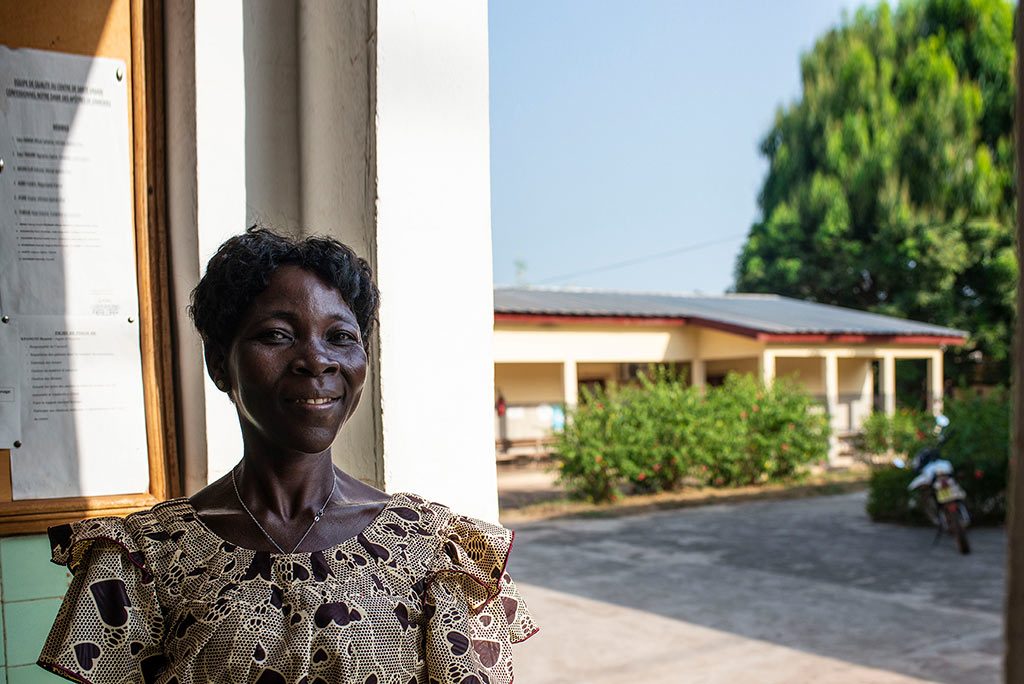 When Amoin Agnès Akou learned she was HIV-positive, she worried—to the point of considering suicide—that people would find out. Even as she sought treatment, she kept her HIV status secret. Until recently. “My three grown-up children do not know I am HIV-positive,” she divulged during a health club meeting at the Centre de Santé Urbain 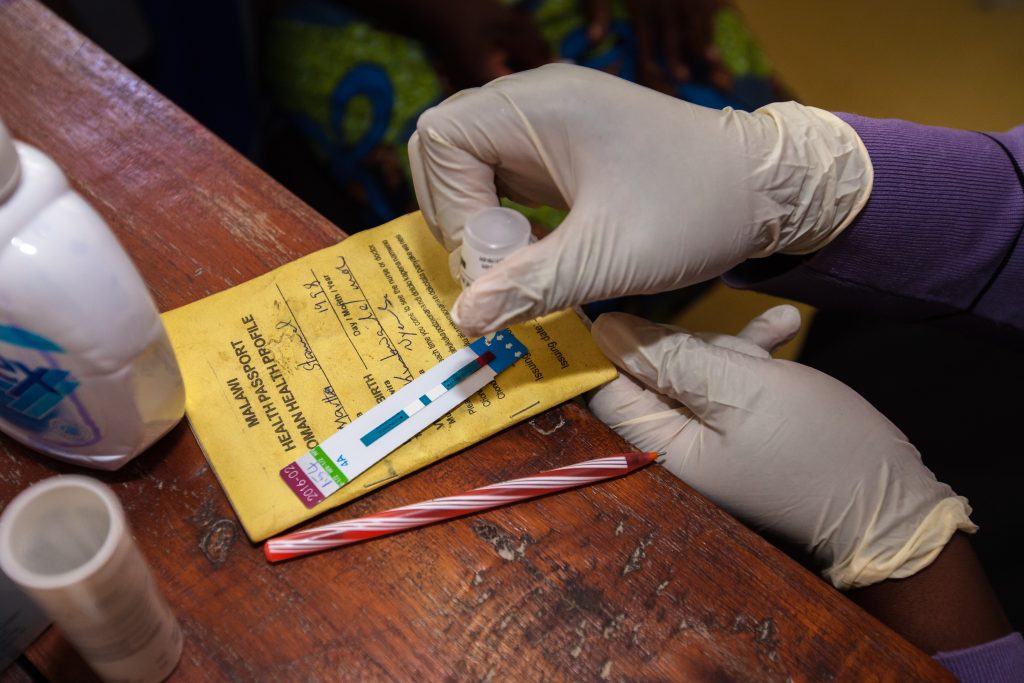 Lifesaving Care Delivered in the Community For more than 15 years, we have worked to reduce the global burden of HIV by testing people for HIV, circumcising males to reduce their chance of getting HIV, and supporting people on treatment. With an estimated 36.7 million people living with HIV worldwide, this work is more essential 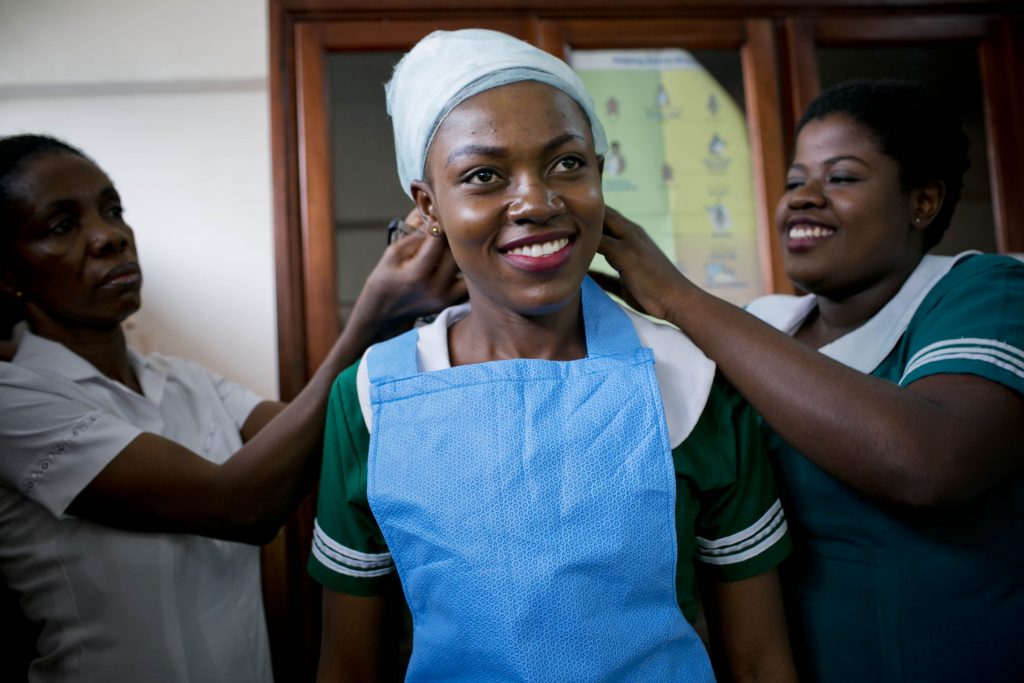 Building Local Capacity to Meet Local Needs Worldwide health priorities, such as ending the HIV epidemic and reducing maternal and newborn deaths and deaths from malaria, require not only hiring more health workers, but also training them to meet their country’s health needs. In 2017, we educated more than 275,200 health care workers—creating a lifeline