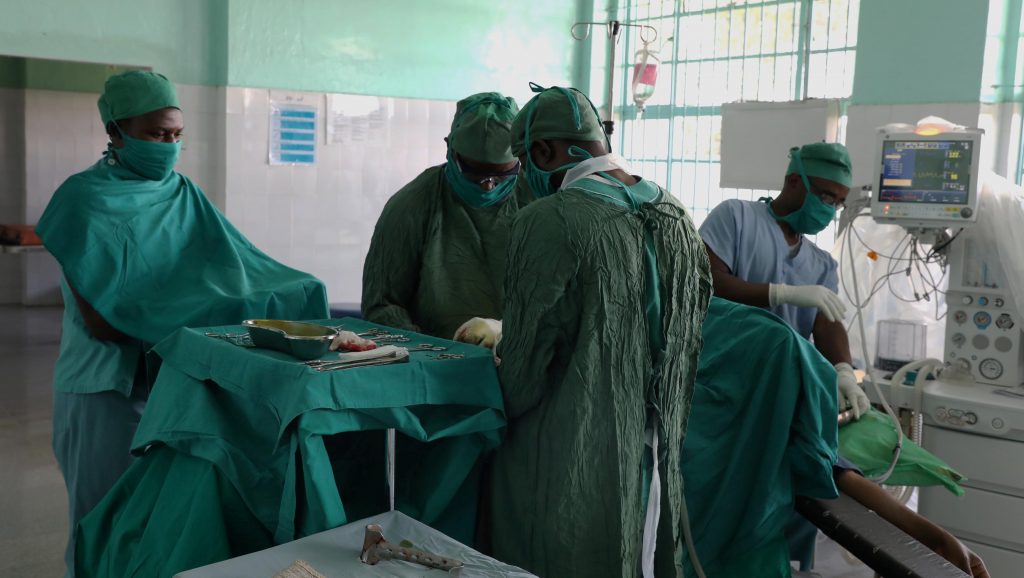 Kagera, Kagondo – During the last month of her pregnancy, Zainab Abas visited Kagondo Hospital and learned from an ultrasound that she was having twins. One was head down, but the other was in the breech position, bottom down. Initially shocked, she was counseled about delivery by cesarean section, often necessary for breech babies, and 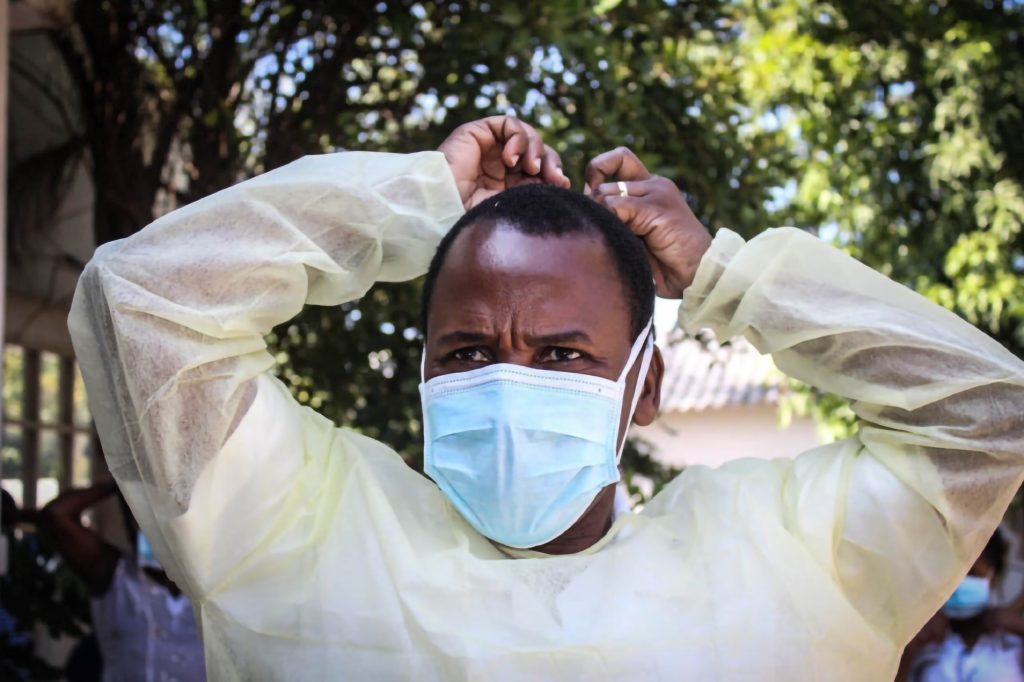 The Messenger Matters Meet four contact tracers working in the Baltimore Health Corps For the first time in our 46-year history, Jhpiego is serving in our own hometown, working with and on behalf of Baltimoreans, sharing lessons learned around the globe about contact tracing. We’re pleased to introduce Cheryl, Denisha, Joshua and Olivia, four of 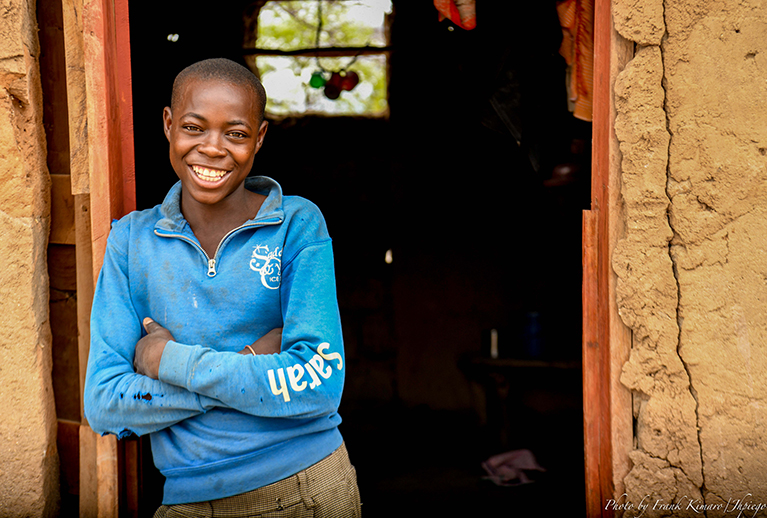 Singida Region, Tanzania—Jilala Shusha’s personal milestone says a lot about his country’s commitment to delivering on the promise of  an AIDS-free generation. At 17, Jilala decided to be circumcised, even though traditional circumcision is not practiced by his family, who are migrant herders of goats and cattle. With support and informed consent from his family,