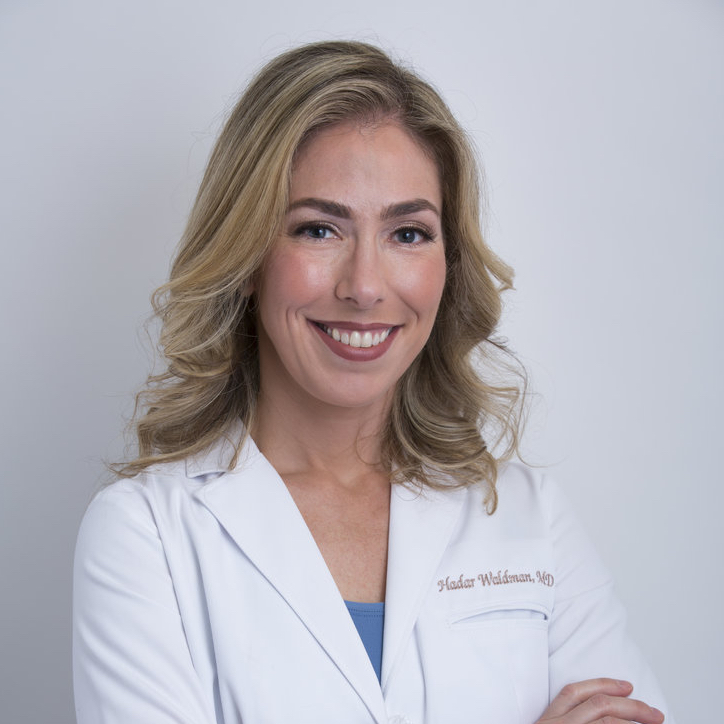 Dr. Waldman majored in international studies as an undergraduate at Emory University. Before deciding to pursue a career in medicine, she worked on Wall Street as an investment banking analyst at NationsBanc Montgomery Securities. While attending Columbia University’s Postbaccalaureate Premedical Program, she worked as a research assistant to Dr. Mehmet Oz at New York Presbyterian/Columbia University Medical Center. She attended the Sackler School of Medicine and completed her residency training at Staten Island University Hospital, Northwell Health, where she received awards in recognition of her caring, compassion, and dedication to patients.

Dr. Waldman served as vice chair of the Department of Obstetrics and Gynecology at Lakeview Regional Medical Center in New Orleans and has worked on various perinatal safety, breastfeeding, and fetal and infant mortality review committees during her career. She has written articles as a female health contributor to Sophisticated Woman magazine, and has been featured on KTLA 5 News-Los Angeles. She has also given community lectures on adolescent and women’s health.

Dr. Waldman was born in Jerusalem, Israel. Her family moved to the United States when she was a young child to advance her father’s medical career at Johns Hopkins University. A third-generation doctor and active member of the Jewish community of Los Angeles, Dr. Waldman was inspired to become a mohel, trained in the Jewish practice of brit milah. She is one of a select group of female surgeon/mohels nationwide and maintains active membership in the National Organization of American Mohalim.

Dr. Waldman lives in Los Angeles with her husband and three children.