Using Football Bonanzas to Kick Up Demand for VMMC in Malawi 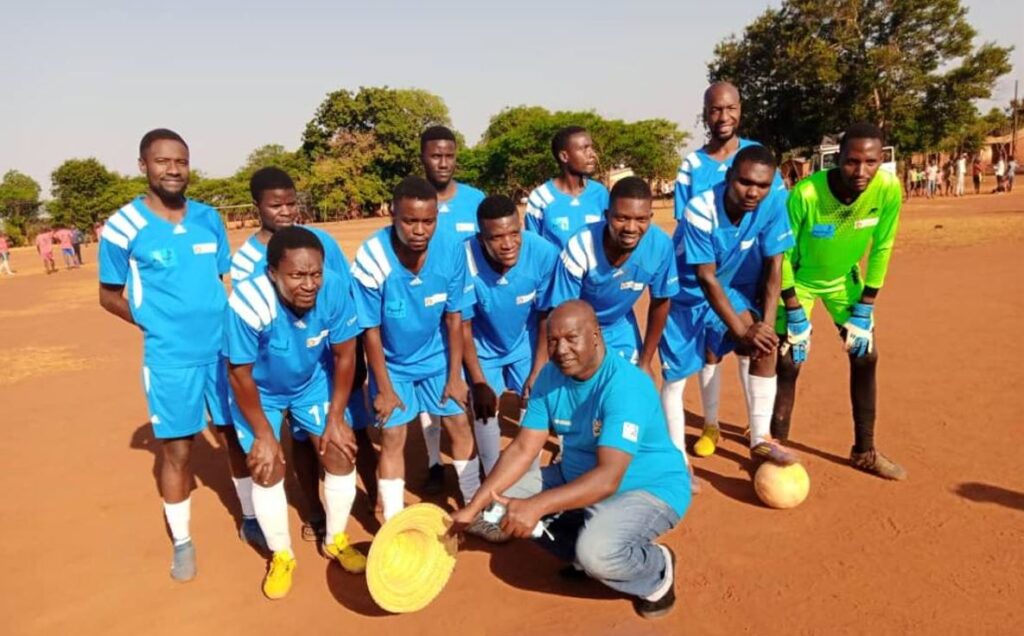 Lilongwe, Malawi–When the Mdulidwe Stars take the football field, there’s more at stake than scoring goals. In the Chichewa language, the team’s name means Circumcision Stars and several players will spend halftime explaining to the crowd the health benefits of voluntary medical male circumcision, or VMMC. Richard Mvula, a well-known football player in the Mitundu 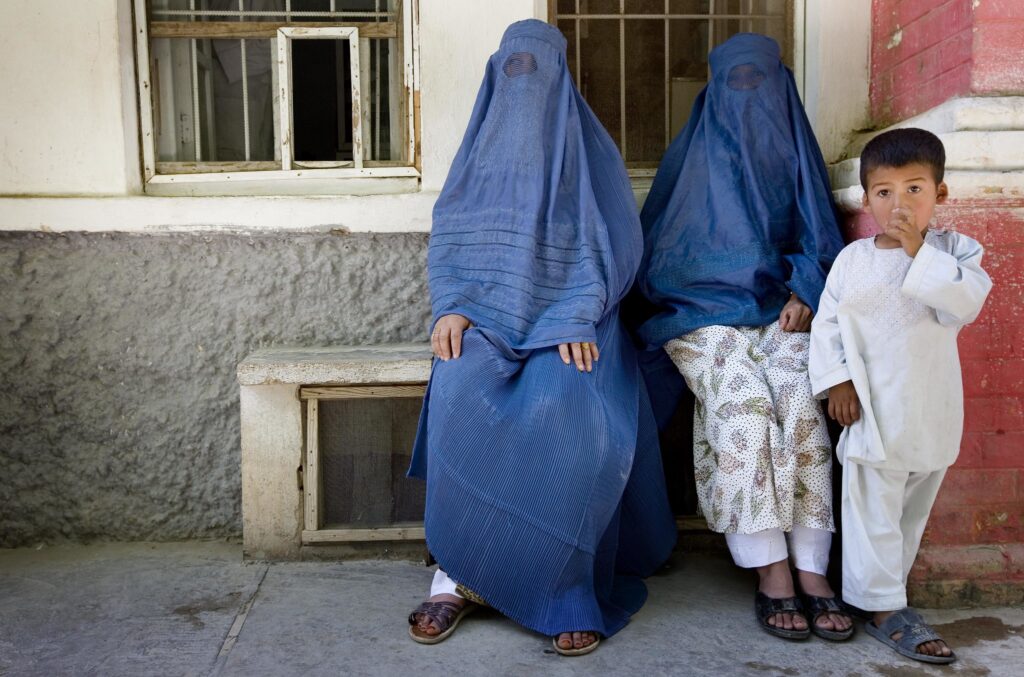 At 35 weeks pregnant with her fourth child, Lailuma felt anxious—the memory of her third birth still haunting her. As with her previous deliveries, she had given birth at home. But the last labor had been unbearably long and tiring. Her baby seemed to have suffered too, being slow to develop and grow as her 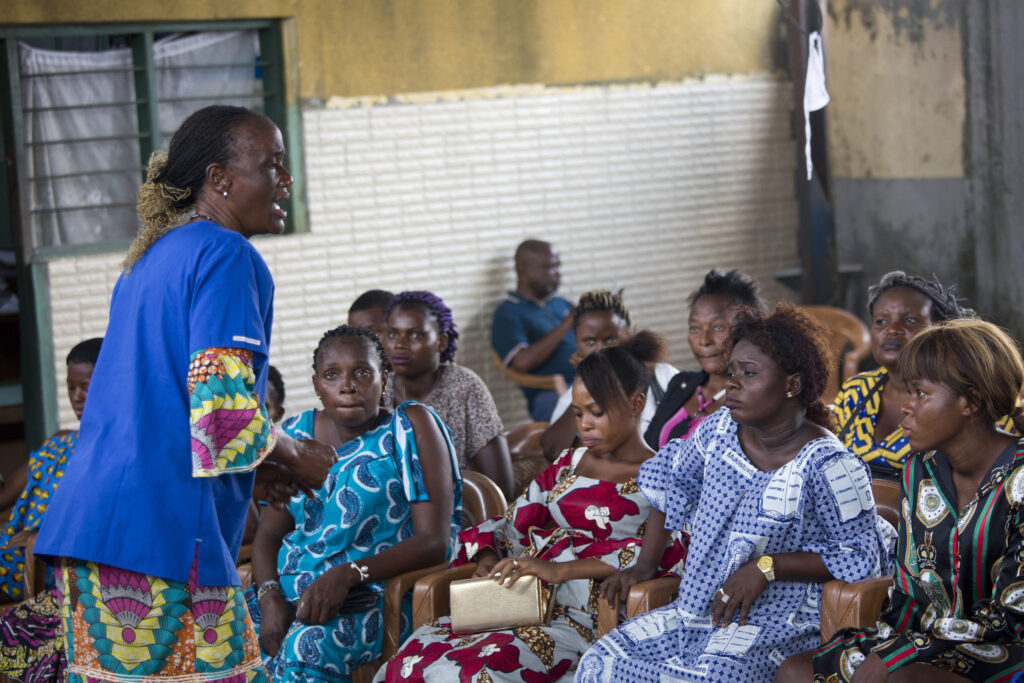