Why are pregnant women at risk
of malaria?

Pregnancy reduces a woman’s immunity to malaria, which makes her more susceptible to malaria infection and increases her risk of illness.

In pregnant women, malaria can lead to severe anemia, spontaneous abortion (miscarriage), stillbirth, premature delivery, delivery of low-birthweight babies, and death. Women in their first pregnancy are most at risk. Parasites can be present in the placenta and contribute to maternal anemia even when the mother does not appear to be ill. The use of intermittent preventive treatment in pregnancy (IPTp) reduces these risks and should be part of routine antenatal care in moderate and high transmission areas.

How we make an impact 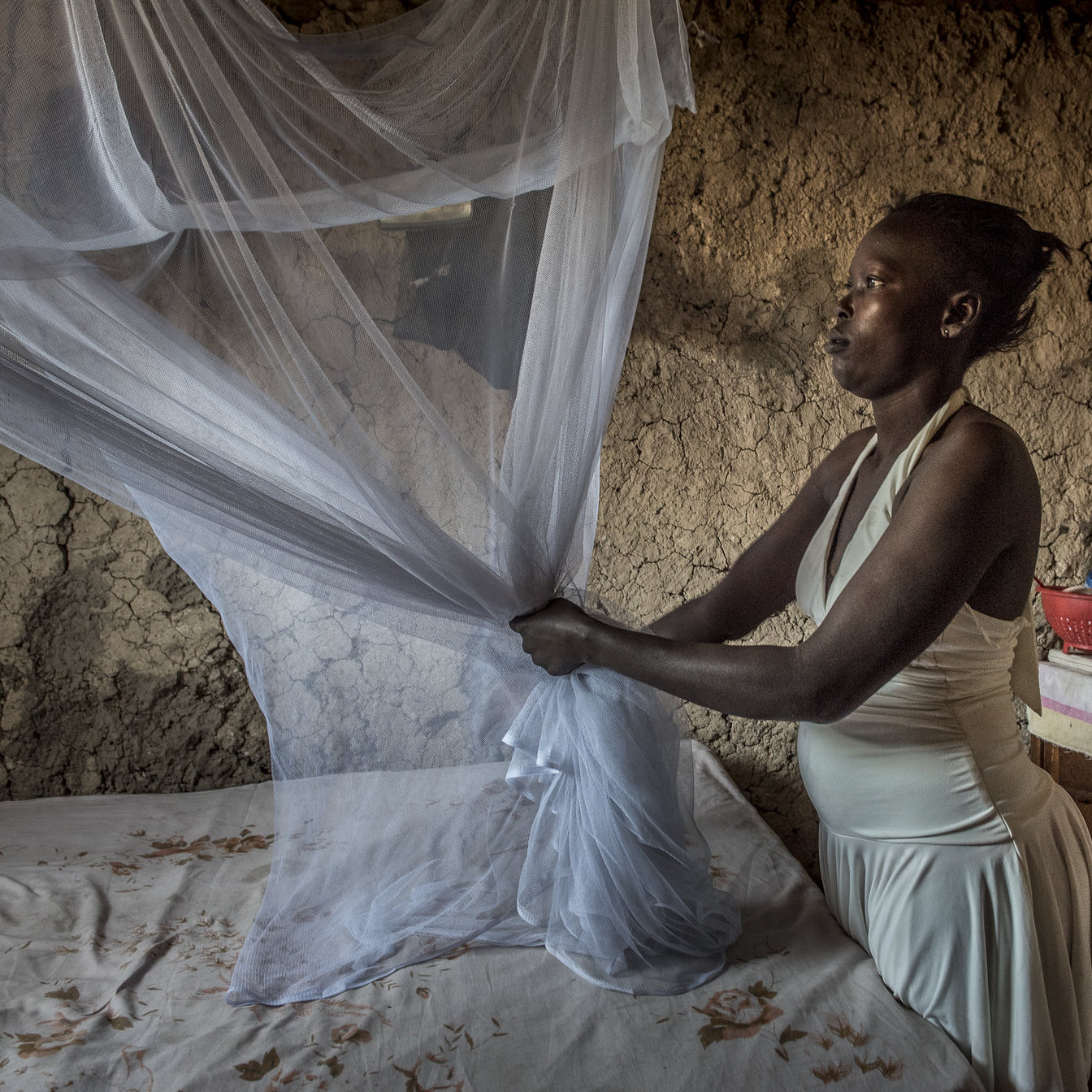 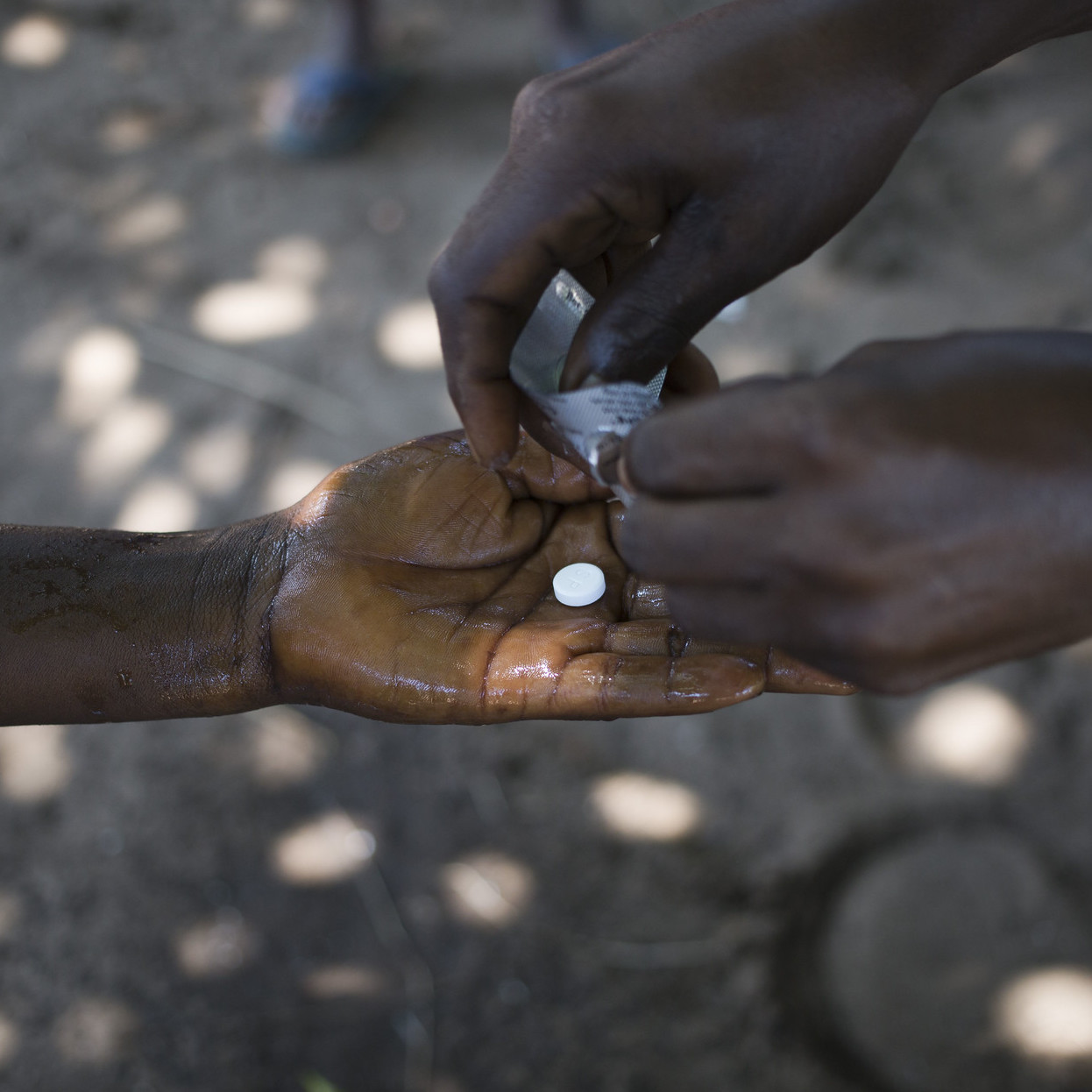 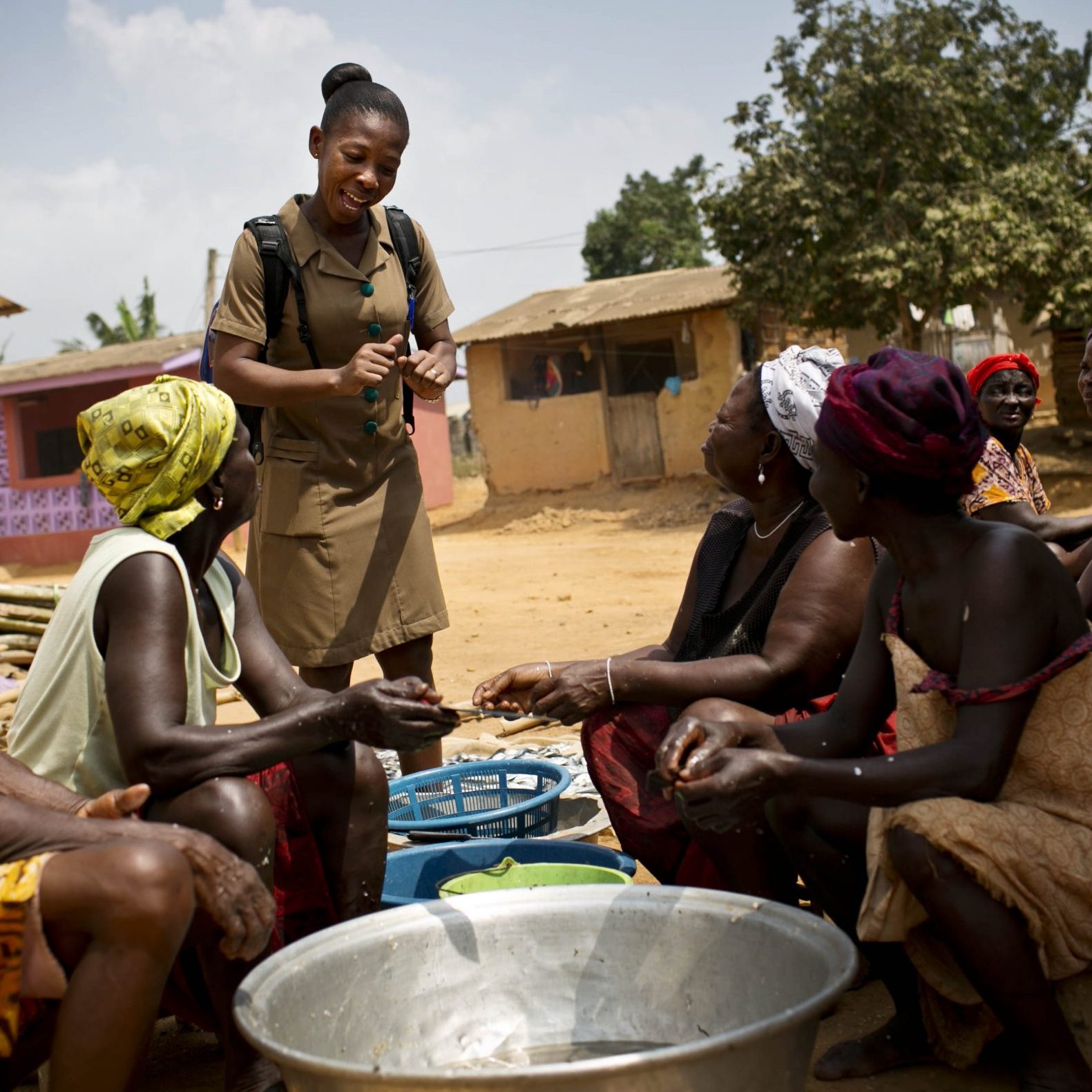 Jhpiego has been a long-standing contributor to the Roll Back Malaria – Malaria in Pregnancy Working Group, including providing secretariat support, with financing from USAID/PMI, and serving as co-chair, a position held by Jhpiego’s Koki Agarwal from 2010–2014 and Elaine Roman, who recently stepped down after co-chairing from 2014–2020. Through its role in the working group, Jhpiego has been a key player in fostering engagement and coordination of both malaria and reproductive health technical areas and continuously advancing the malaria in pregnancy agenda.

April 2020 marked the 5th anniversary of the initial Call to Action, launched by the working group in partnership with the World Health Organization, to increase IPTp coverage among eligible pregnant women in sub-Saharan Africa.  This anniversary provides an opportunity to reflect on progress since the 2015 Call to Action, recognizing how far we have come and where we need to go to achieve our milestones.

Jhpiego looks forward to continuing to substantively engage with and support the working group and contributing to the success of the 2020 IPTp Call to Action.

In 2021, Jhpiego supported programs
in 23 countries and reached: